ShotKam is a dashboard app that works with a camera device that helps sportsmen achieve better aim and shots. 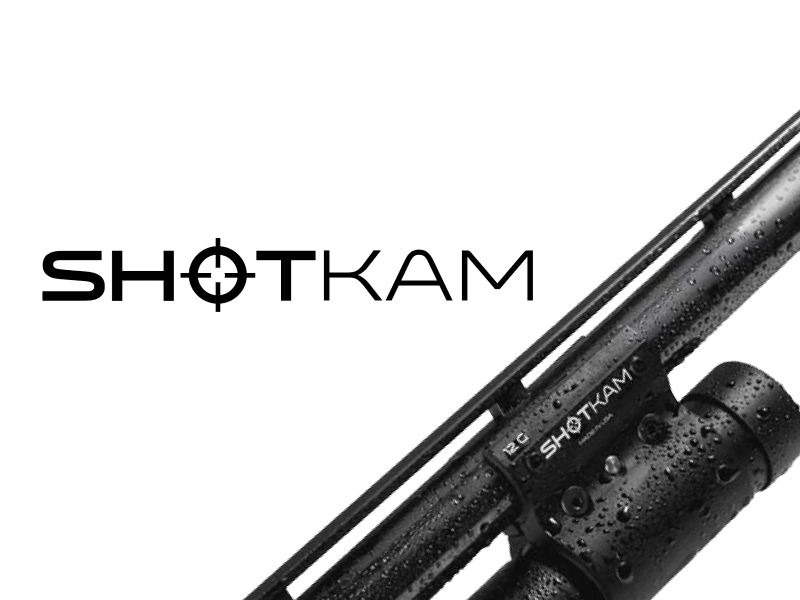 We took an already existing app ShotKam, which sync’s to a camera device that sits on the sportsman gun or bow. The app allows users to calibrate their guns, playback their shots in slow-motion, and perfect their aim with ease.

The challenge was to create an easy app that users of older age and from different languages, can easily read, understand and work through the app. The original app had users frustrated and ultimately ended up not using the product. 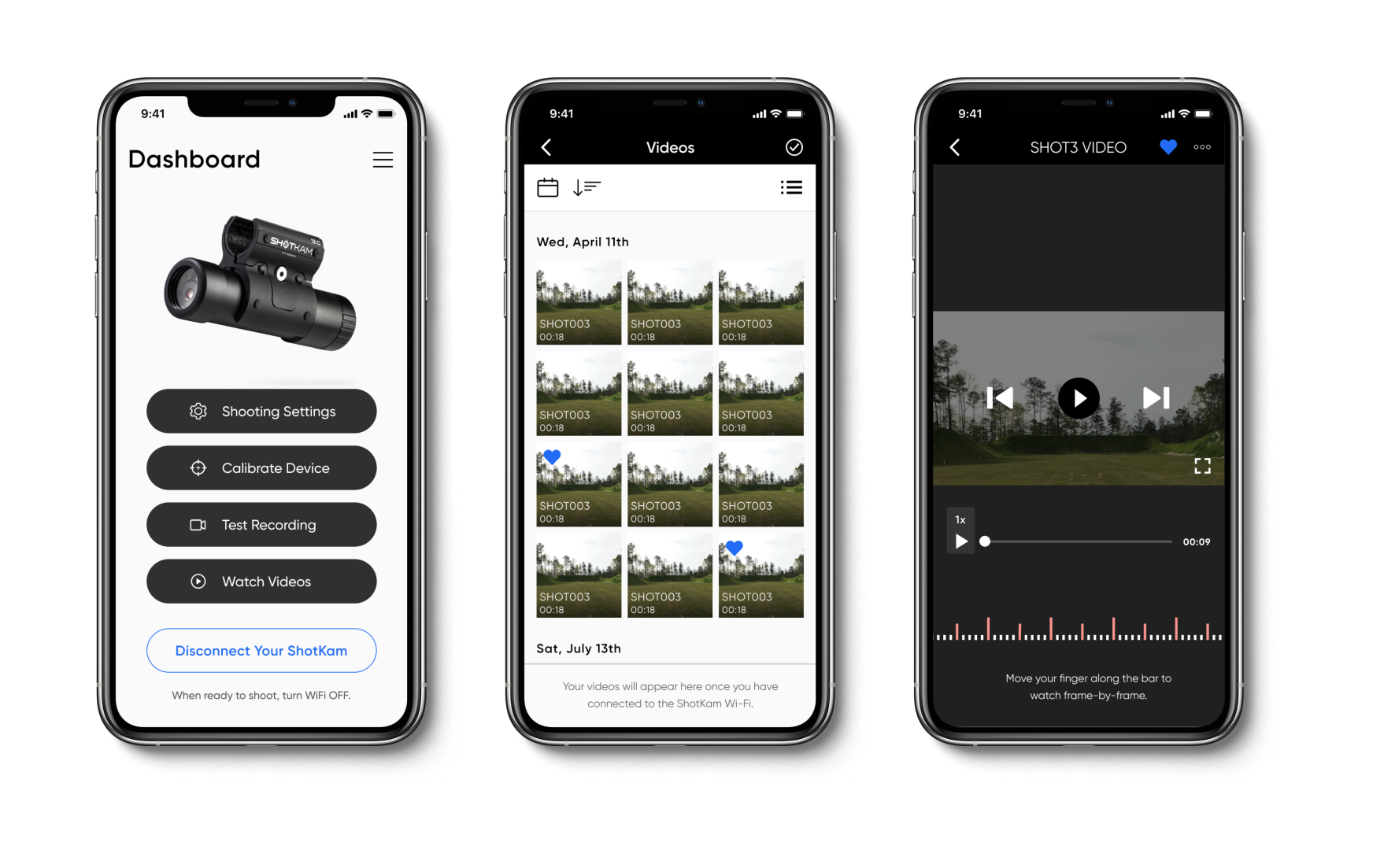 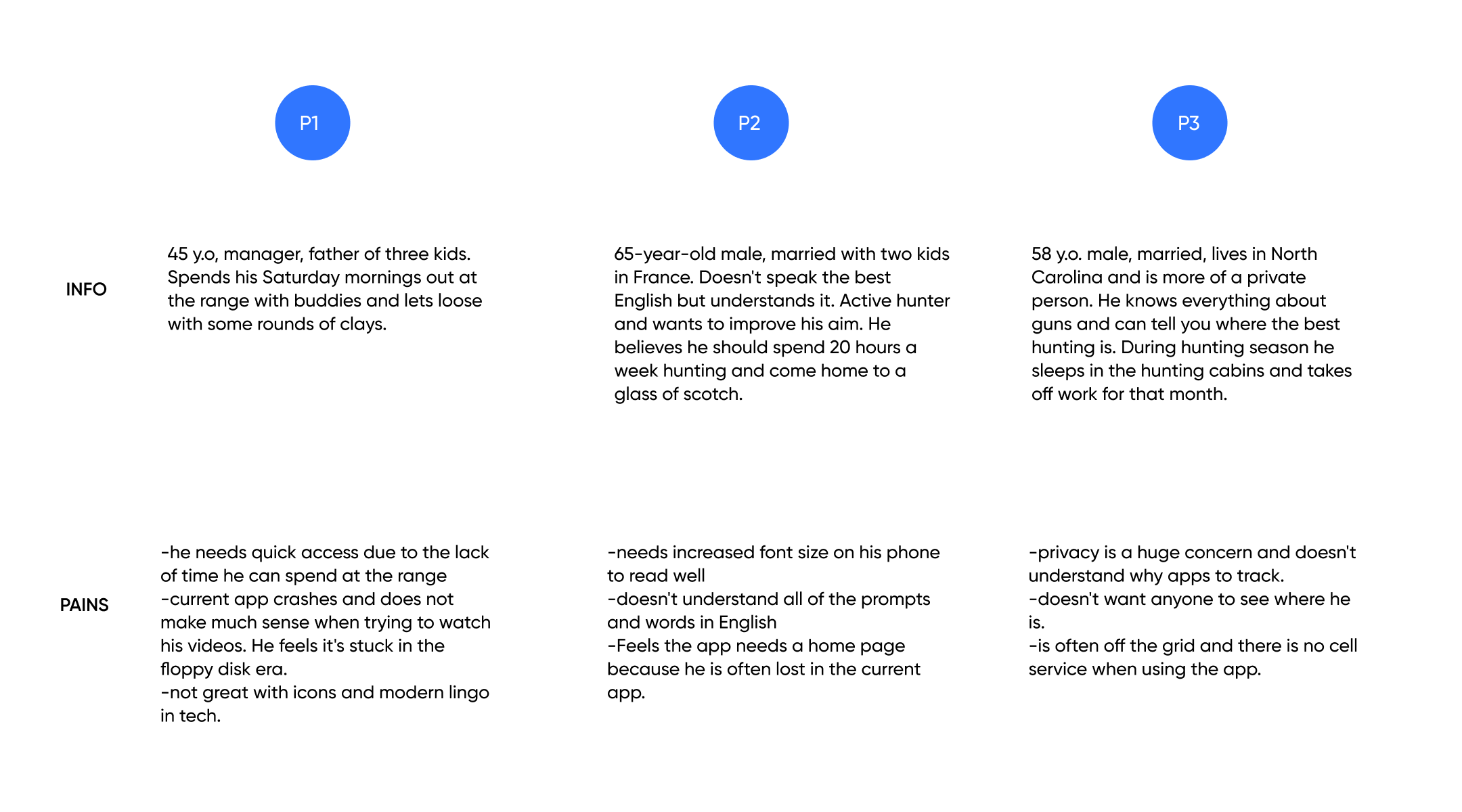 After creating our in-depth prototype, we tested the product with users of all ages but focused mostly on males ages 55-74 from several countries. The overall feedback was creating more icons or having other language options for the users. After consulting the clients we ended up creating the app in several languages to better suit the users as not all icons were known to the older demographic 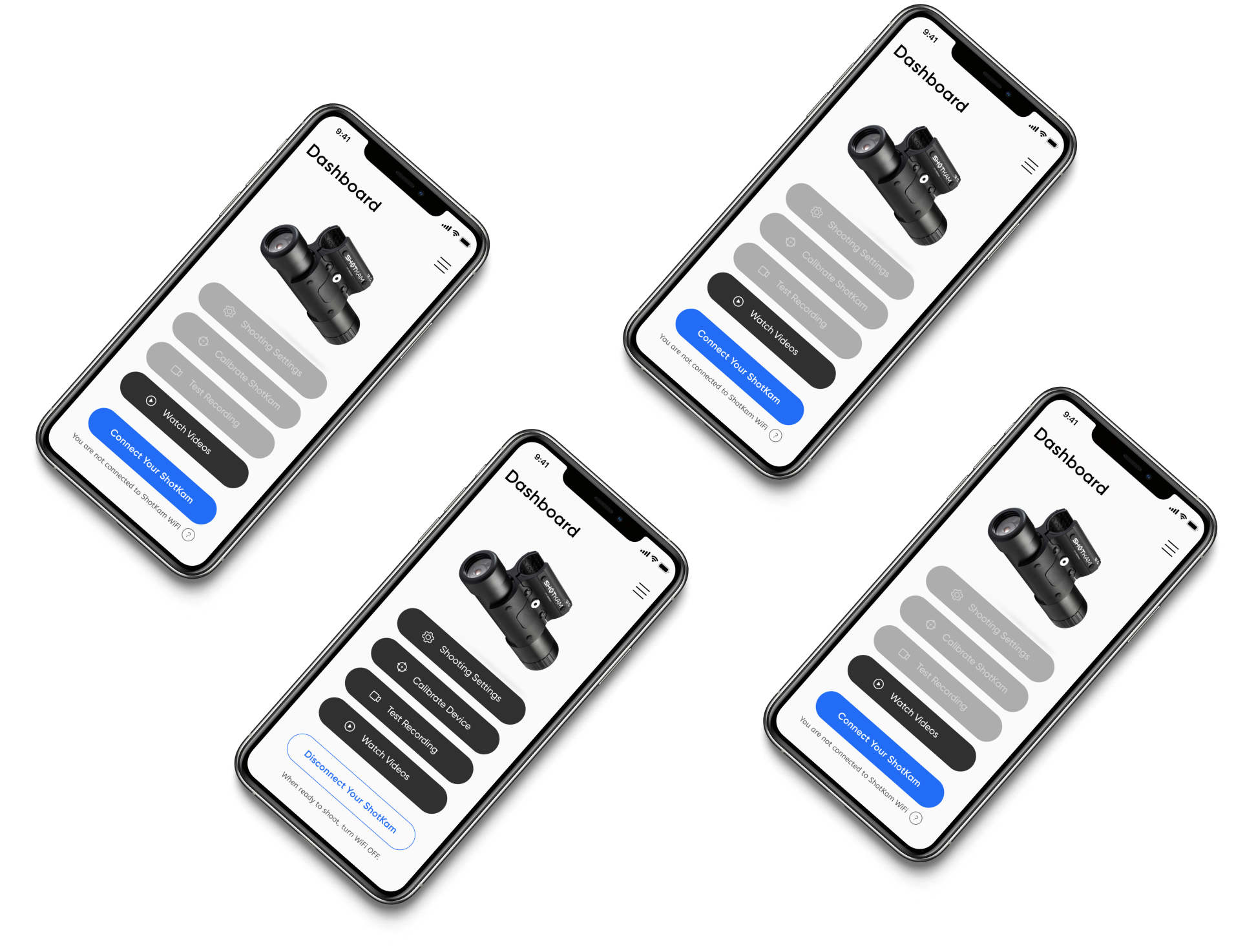 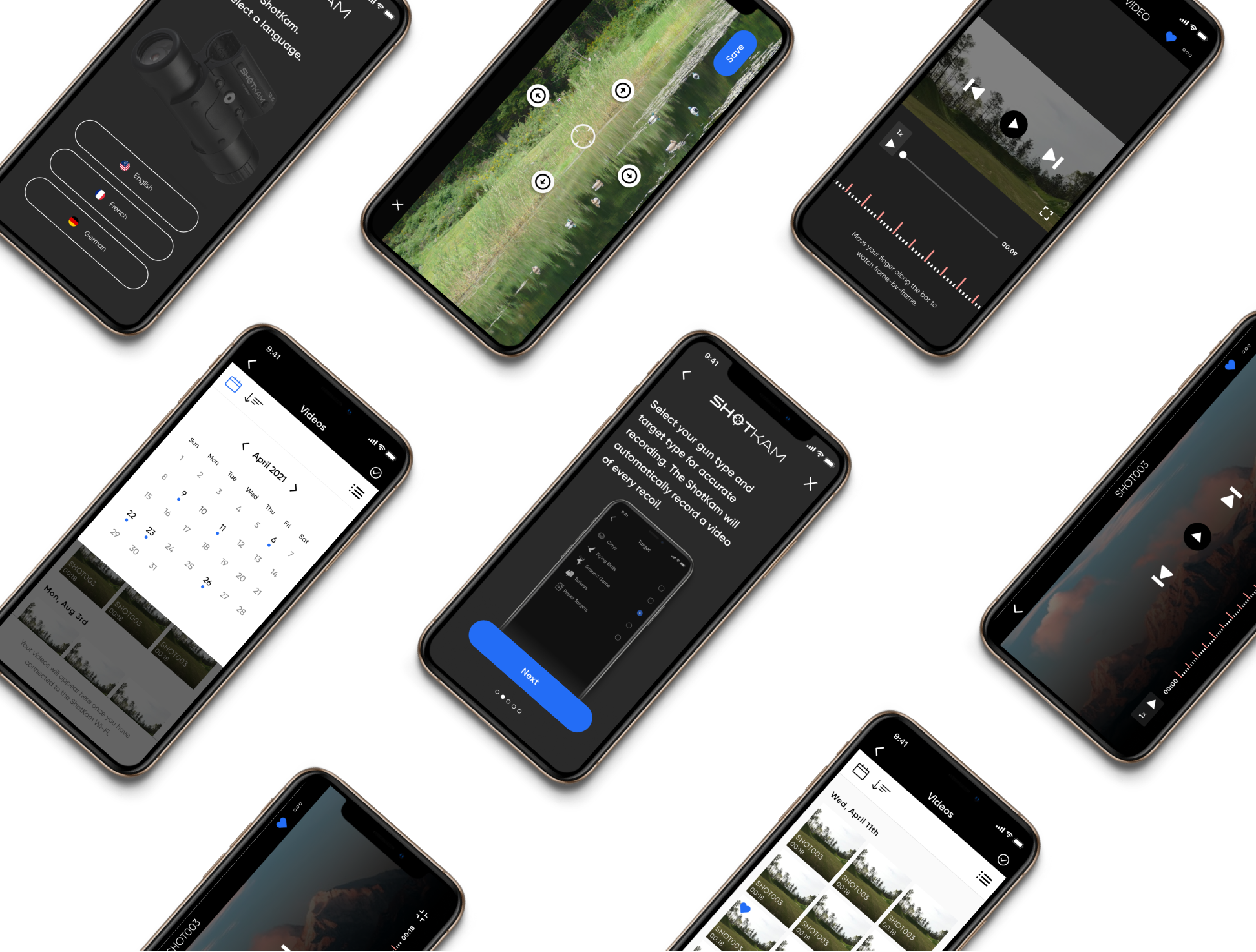 SciOPS design system aims to make complex information approachable and beautiful. This is achieved through the use of more humanistic elements, such as a serifed typeface and organic animated graphics that infuse the site with life and personality.

The SciOPS logo blends visuals from data and science to represent the vast amount of information collected to bring forth a unified consensus.

Two contrasting typefaces were chosen for both their aesthetic appeal and readability at small scales.

The color palette was derived from ASU’s secondary palette with the hues adjusted to reflect a more sophisticated approach.

For the infograph design, we decided to opt for a style that was minimal yet colorful. Oversized numbers were added to make the graphic quickly scannable.

Three icons were designed and animated to visually represent the process that the SciOPS follows to collect, analyze and share their data.

A photo specific treatment was developed and used on key images throughout the site to create a distinct visual style for the site and darken images so that text could be added on top. 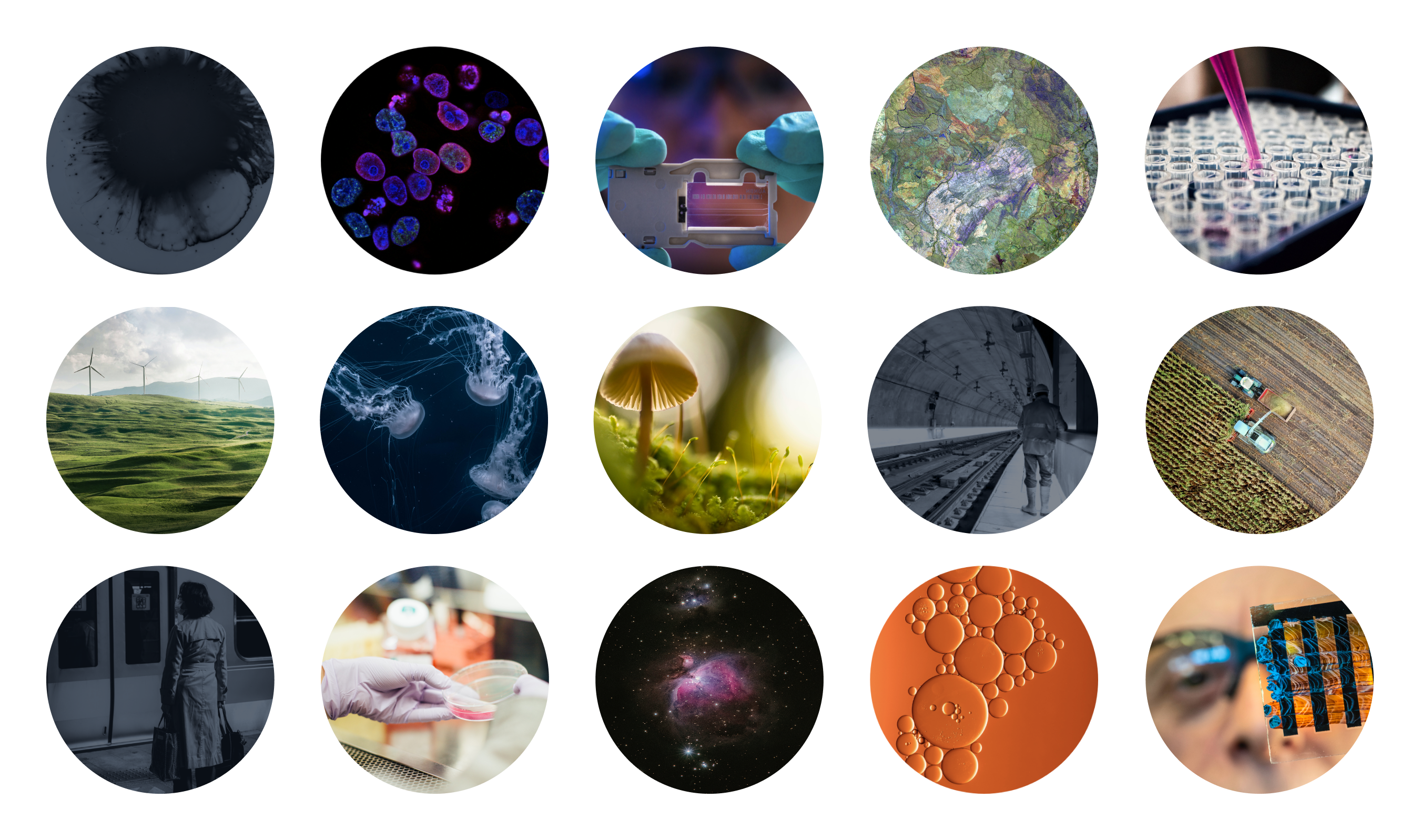 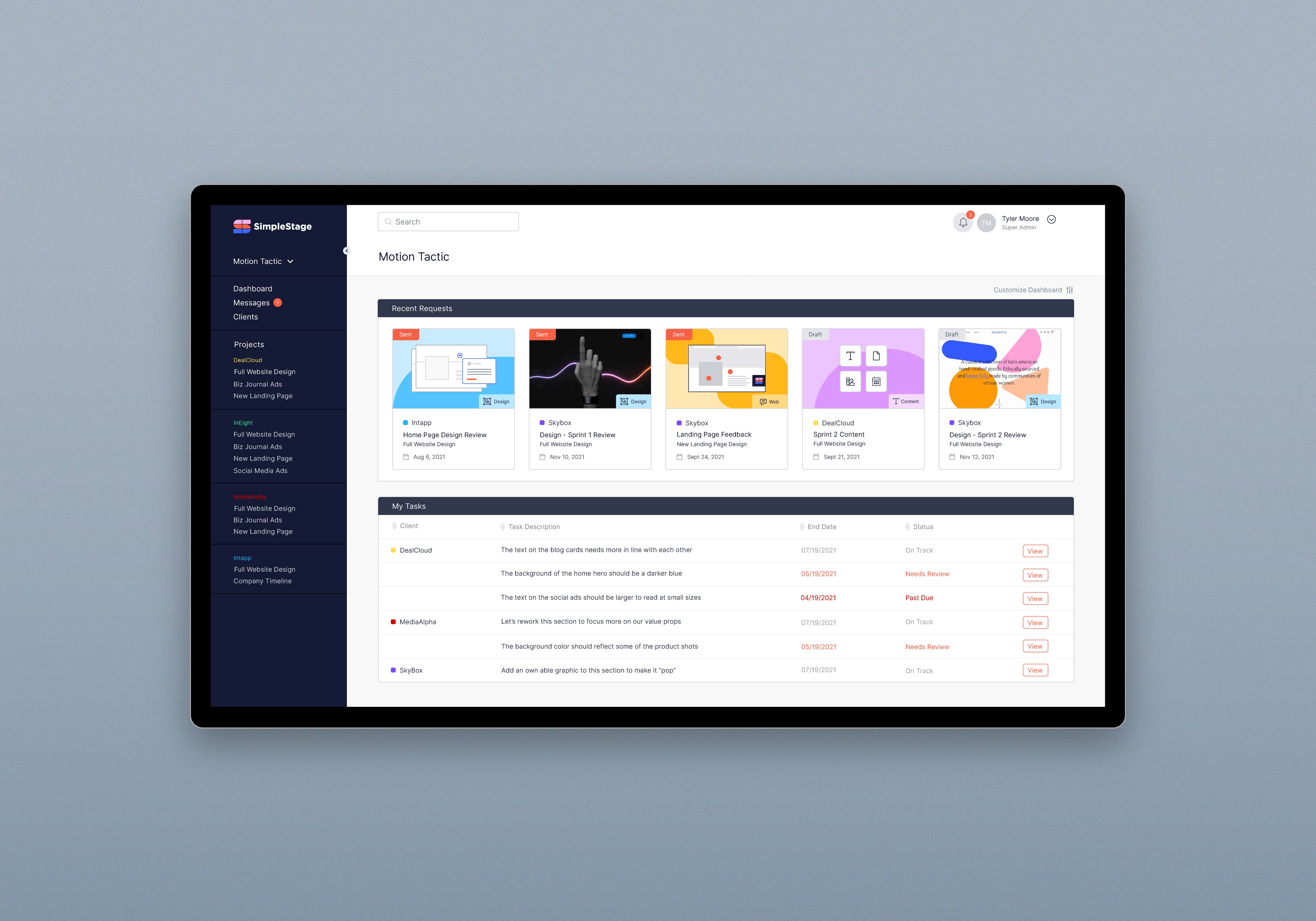 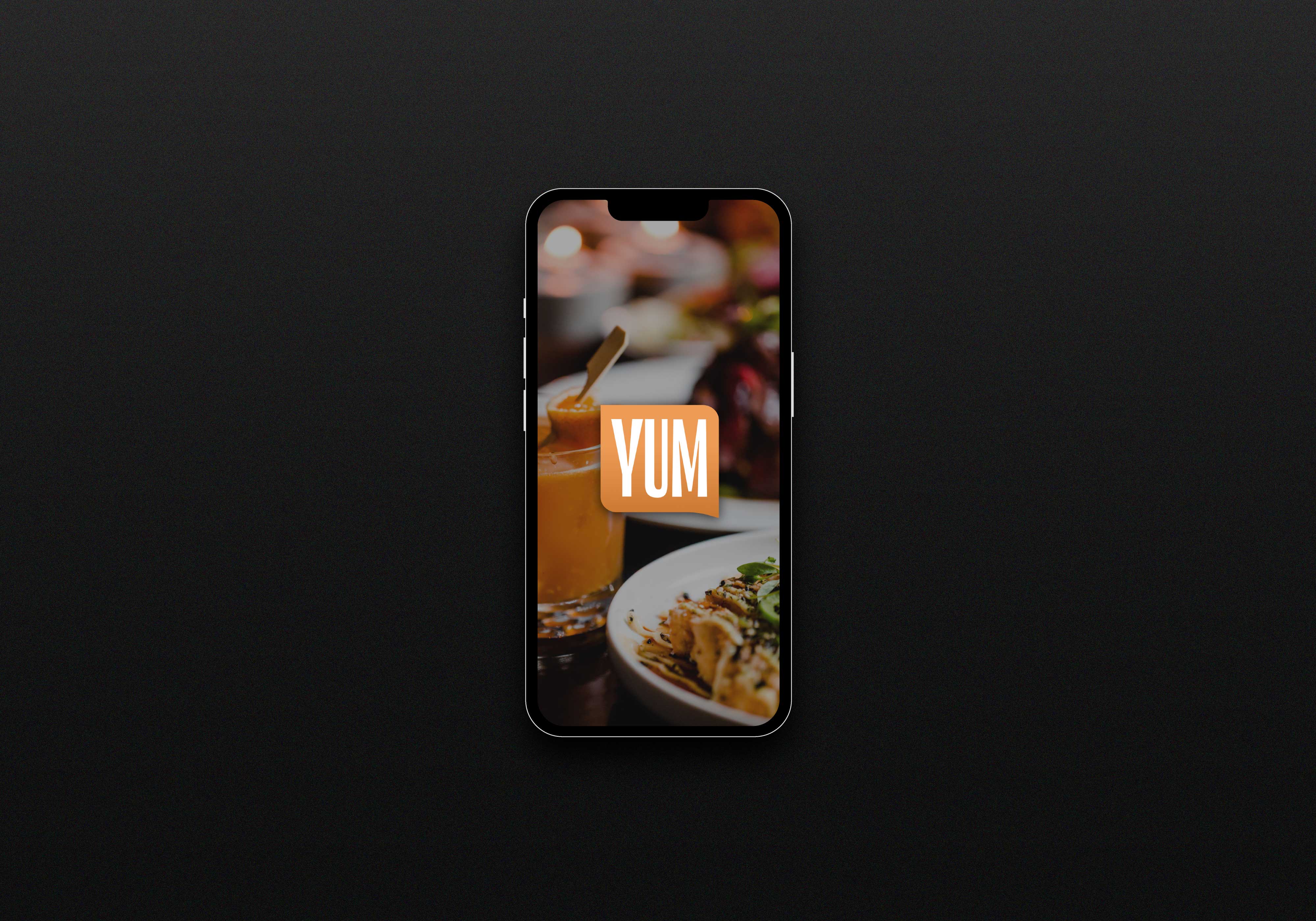